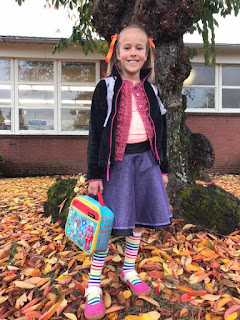 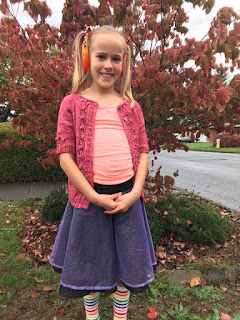 I sure waited until the last minute to sew up this Halloween version of the Little Lizard King circle skirt, City Lights.  I kept reminding myself, kept putting it off, thinking the tulle would torture me.  I bought the fabric a few weeks ago, and YIKES, Halloween is in 5 days, and I finished the dress only last night.  It is super cute, though. 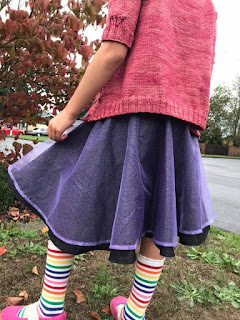 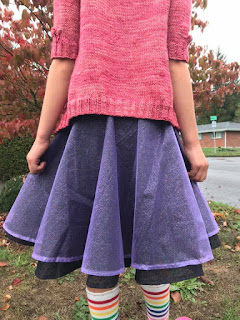 Clearly, this is a pretty basic circle skirt pattern, and there is a sash option that I didn't include, though part of me was sad at the last LAST minute about not doing so.  Then I got over it, aha.  It was late.  I know people can do the math and magically make a circle skirt, but I'm lazy and get weird about figuring things out on my own. 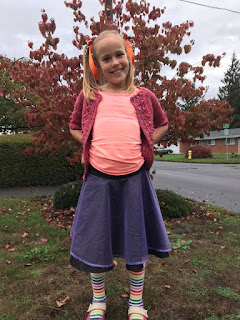 Camden has been desperate for more sparkly/metallic in her life, so, I doubled it up - combining some glittery tulle from Joann Fabrics and some Robert Kaufman Essex Yarn Dyed Metallic Rainbow from Modern Domestic.  It's a great combination, though the metallic doesn't really come across in photos.  The metallic also doesn't include any purple, but it all works out well enough. 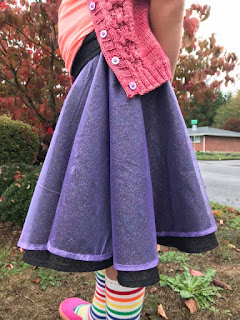 I could have gone with tulle UNDER the skirt, but the whole idea was something sheer swishing about over the solid layer.  I wasn't sure whether or not to hem the tulle, but I did - and was bummed I didn't have matching thread, somehow.  I wanted the colors of the skirt to pop, not the threads.  It works, and nobody will care, but I do, naturally. 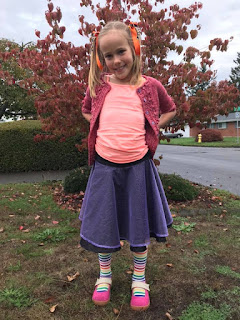 The front waistband is flat, and the back is elasticized, which I always like, though I definitely waisted a couple inches of elastic, because I was sewing late and wasn't able to test the fit on Camden until this morning.

The directions for the pattern seem great, though I mostly just sewed it up without using them, which is probably par for the course for anyone sewing this pattern.  I printed out the size 8 and 9/10, though I ended up cutting the larger size...and I wish I had bothered to lengthen it, for no real reason, of course - just to make it last longer. 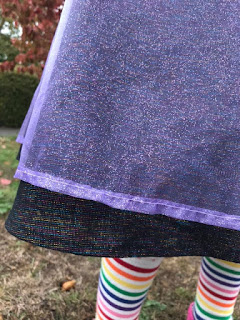 Camden super loves it and showed a friend today how well it twirls, though I guarantee the one twirling photo I am including is awful, aha! More fun we have been having! 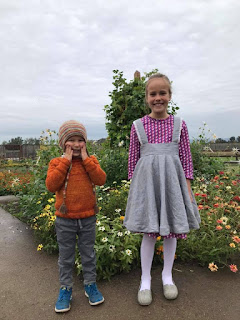 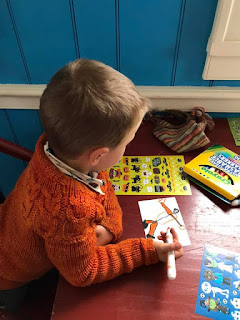 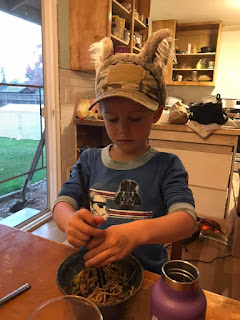 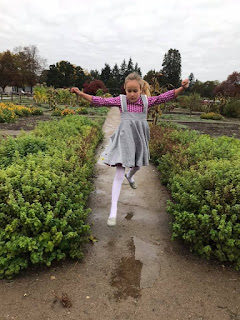 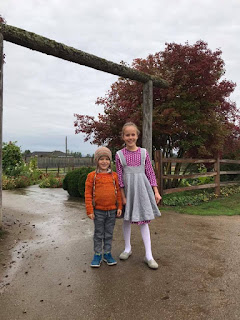 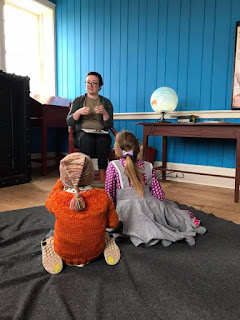 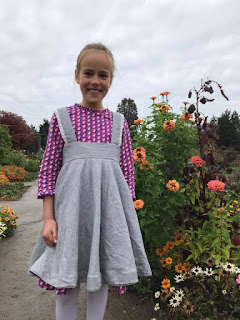 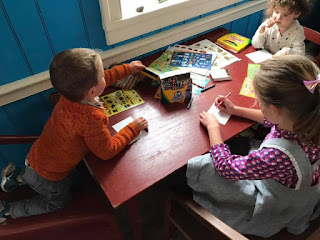 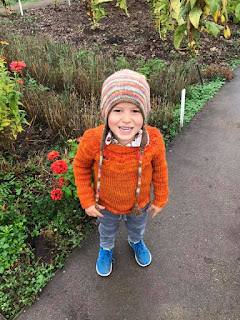