Move Update - Including Minimal Knitting and NO Sewing

What can I say???  This new house life is NUTS.  Rather, it WAS nuts and is improving ;) 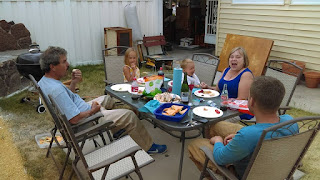 For example, we have electricity now - after essentially none for a good six weeks.  We moved into the house on July 8, officially, and a hole existed in one living room wall that allowed us a hook-up for our refrigerator and hot water heater (and a power strip to allow for smoothie-blending and phone charging, LOL).  It's not exactly living rough, but it WAS getting quite tiresome to make smoothies on the floor...and heat the milk on the hot plate on the floor, in order to make yogurt (though let's be honest - YAY for being able to even DO those things!). 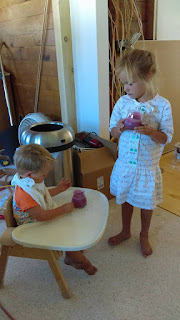 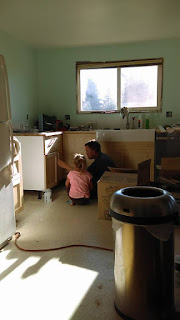 And again - we HAD hot water.  We only lacked hot water for several hours or overnight when we took out the crazy hot water heater and replaced it with a tankless, which does take up less floor space, clearly, but which also involves some crazy hoses that are unsightly and need covering...all in good time! 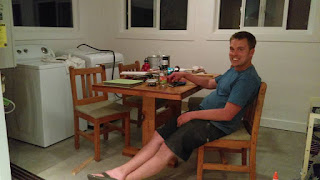 So!  The house is definitely coming along!  We are all painted up, minus baseboard trim and door trim for a couple doors (we went with white, as I just had to tie everything together with the dining area, which we ended up painting white...sorry ship-lap purists!).  We'll likely try to outfit the house one room at a time, when it comes to baseboards, clearly for financial reasons; also, there are more important tasks to accomplish.  One of these tasks is apparently going to be constantly making sure the roof doesn't leak, as we've had that issue already. 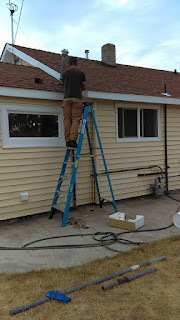 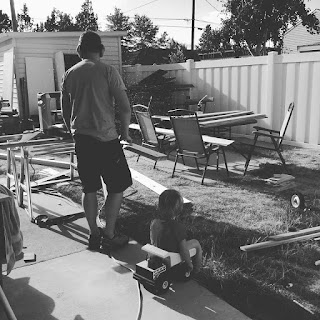 We also have NO closets in the entire house, but Matt is working on the first closet, which is for the hall.  We/I deemed this most important, as it'll house games, towels a couple toy items and maybe some winter/seasonal gear.  Next up for a closet will likely be Camden's and Tiberius's room, as their room is a whole situation.  We plan on building a loft for Camden, and we'll need to build a closet into it - something like that. 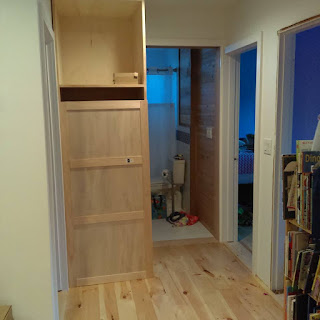 I currently do not have a sewing room, which IS sad, admittedly.  There is still no pine flooring in there.  It is piled up neatly, waiting for likely late October to be installed.  I am a bit sad about this, though I know it's the least important thing.  I feel like a bad mom, in that I can't sew a bunch of clothing for the kids, unless I pull the machine out into the kitchen, etc - which could totally be/is an excuse, but because of the chaos/mess everywhere else in the house, I hadn't yet considered that idea until just the other day.  I'd also have to find ALL the patterns and supplies, LOL.  I did semi-organize the sewing room, though, and clear off the table/dust it - which I then piled back up with odds and ends that don't yet belong anywhere else.  It's definitely a work in progress! 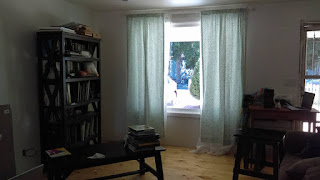 As for the bathroom, it's more finished than it was weeks ago - as of just a couple days ago!  Matt had a four-day weekend, which was awesome, to say the least!  He placed the rest of the cedar on the walls, though he has yet to add trim and apply polyurethane.  What IS funny, though, is that because we had no electricity for the longest time (and have nice light coming into the bathroom from a street light - shower window), it's hard for me to now use the lights in the early morning!  We also have no doors, though, which sucks for guests, I'm sure, aha!  My sister is visiting in a month, and we definitely need the sliding bathroom door finished by then, and we need to re-hang the bedroom doors, as they are now painted.  They are hollow core and not in the best of shape, but they'll do for now and allow for privacy for visitors.

One more thing about the bathroom is that we need to replace the tub.  We purchased a clawfoot tub from Signature Hardware, so, I can't wait to report on how that installation and use goes.  Firstly, the existing tub didn't fit the space correctly, and Matt tiled it out as is, but I wasn't happy with it, as it exposed the lip of the tub and I know could cause future issues.  Also, though, when the kids splash water out of the tub, it catched under the lip and pulls out rust, which drips rust water onto the white tile and white grout.  There are already some stained spots on the grout.  This is one major task that needs to be complete before my sister visits.  This will also solve the issue of having the window in the tub - and the fact that water keeps escaping the tub and puddling up in the space between the tub and toilet, which grosses me out, LOL.

Our books are mostly shelved at this point, though I keep finding and buying more, which is no bueno.  We have no space, though we do have plans for a couple built-ins - which is again months and months from now.  I'm pretty excited for that down the road, but for now, I hate that everything is just jumbled up on the shelves, as that always makes me feel even messier/more cluttered than I already am.

Because of all the dusty work that has been going on around here (and simply because it's dry Central Oregon, honestly), I am constantly dusting and sweeping and vacuuming and wiping down the floors and shelves.  It is crazy how much dirt you see when you have wood floors.  The pine is already not holding up so well; it's pretty lived-in, dent-wise, which is fine.  The floors look lovely, and I'm glad Matt worked hard at putting them in, as well as the tile in the kitchen and dining area.  In the photo below, you can see the bit of drywall added above the beam, which i just finished painting a few days ago. We have had so much help with this house.  Matt's parents helped a ton, of course, which included LOTS of driving for them, and I feel bad about that.  My friends have been over to help with painting and/or have watched the kids while I painted, etc.  I super appreciate all the help, as it's really saved time.  I have little expertise in this whole house-remodeling business, so, I'll take what I can get!

The house is incredibly different from what it was before.  If you get a chance, go back and look at the last blog post, as there are some older photos included.  I'm definitely happy with where it's going, though it'll be quite some time before it's complete.

As for crafting life...I finally finished my Doodler Shawl, though I have no official photos, yet, and I am right now working on Camden's ballet sweater - the Momoka pattern.  I will also be casting on for Mina Phillip's Across the Pond Shawl for Matt's mom.

Things are picking up, and summer is over, which means we'll spend a bit more time indoors, and I hope this means I accomplish more on the homefront. 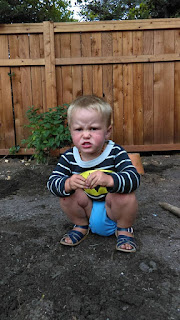 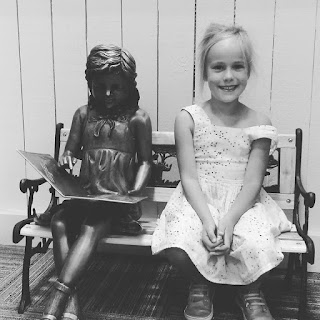 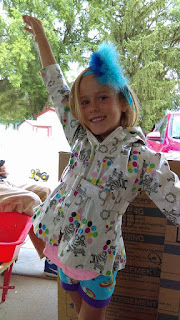 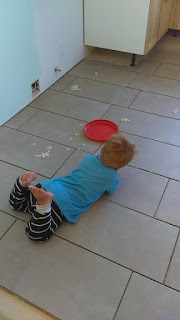 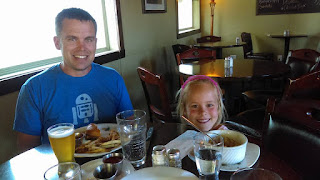 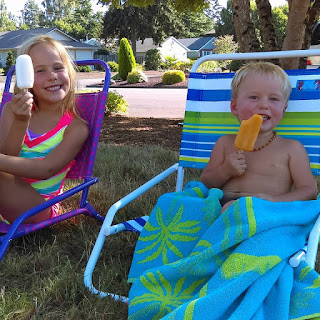 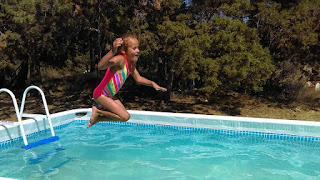 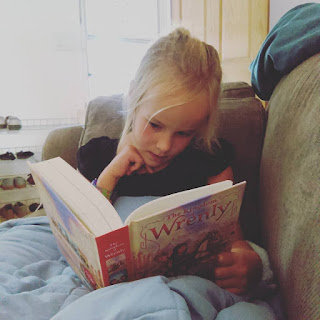 Posted by cottington at 10:15 PM No comments: