Reaching for the [Dog] Stars: Tin Can Knits 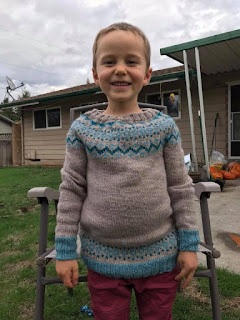 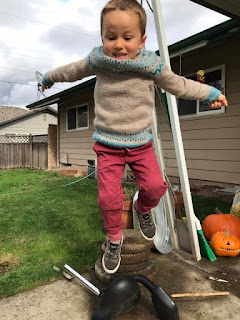 It has been a year and a million since Tiberius has been featured in a blog post.  Poor little guy. 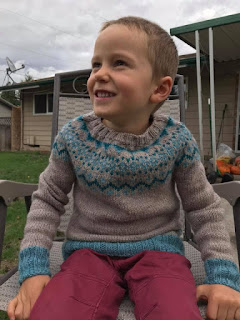 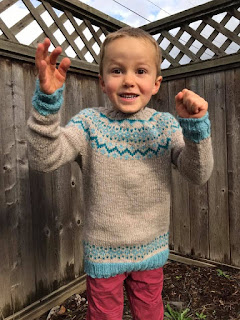 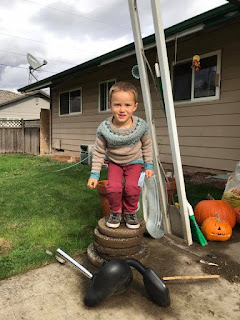 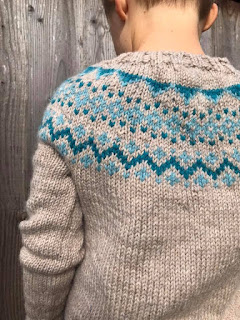 Of course, he cares NOT at all, aha, but I feel bad, of course.  Lately, he has been wearing his sister's old sweaters, which works out nicely, but I knew he was going to be too large for at least one of them, and one pullover left simply can't be enough!!!  So, he clearly need another - in the form of the Dog Star by Tin Can Knits.  It came out last year, and for some reason, when their new collection, Strange Brew, came out recently, I thought it was part of that, aha! 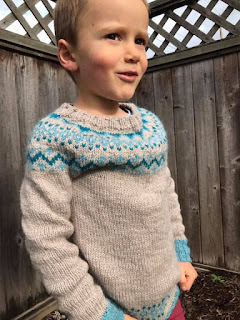 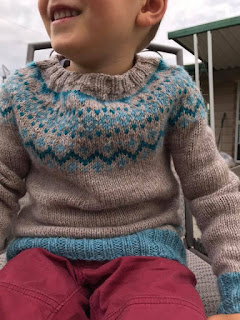 The pattern is crazy easy, naturally, though the wording for the short rows is a bit weird, or maybe my stitch marker placement was off to begin with, which doesn't make sense.  Either way, I knit the sweater alllll the way through binding off, then I realized my short rows were off - to the side of the back.  No bueno, clearly, so, I had to rip out my sewn bind-off then re-do all of that, no biggie in the end, I know, but still sad.  I then proceeded to knit back through the neck ribbing with my main needle, rather than sizing down, so, I had to rip out the ribbing a second time.  I have no idea what was happening.  Crazy town. 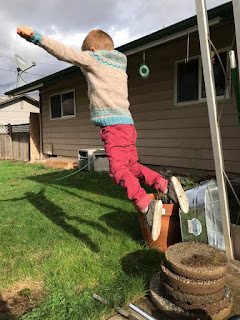 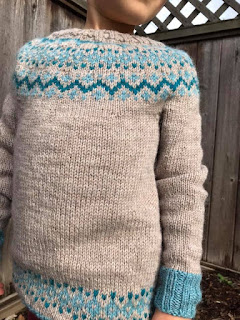 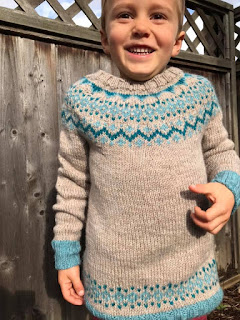 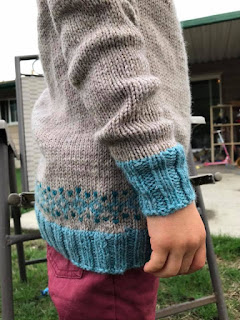 The pattern calls for needle sizes 6 and 4, and I used 4s and 2.5s.  I knew I was knitting at a tighter gauge, but I liked my fabric, so, I knit the size 2/4 width and the size 4/6 length, no big deal.  The yardage called for was quite high, and I was concerned I didn't have enough yarn, so, I added color work to the bottom of the sweater, which wasn't a big deal in the end, as I found another skein of the main color.  In the end, though, it's nice I didn't crack into that extra skein, but even then, the yardage called for seems excessive, as I think I used two skeins of Cascade Heathers for the main color, River Rock, which is only 440 yards.  I also used colorways Pacific and Summer Sky and sort of winged it for color placement. 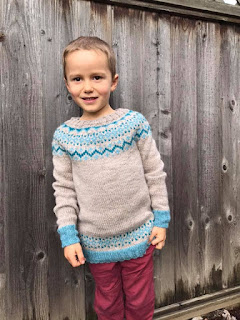 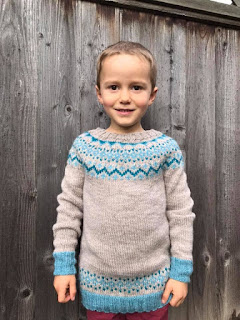 I love how the sweater turned out, and it was actually my FIRST time knitting with Cascade Heathers.... I think, anyway!  I could be lying, aha!  The fabric is great, and I am glad it'll fit through next winter, because of the length, though I probably did make the cuffs a bit snug.  I like a snug cuff, but hmmm... maybe I went a bit far, aha.  (Secretly, another great thing is that I used FREE stash yarn, as someone had given this to me!!)

Some days...including Halloween - for which Matt receives most of the credit.  He made their costumes, though I did make Tiberius a pair of Oliver and S Field Trip Cargo Pants, minus the cargo pockets. 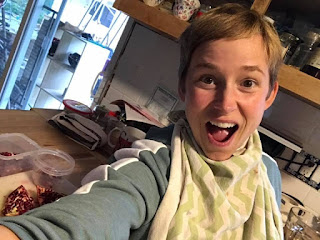 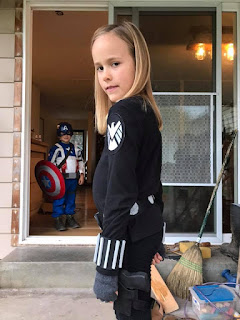 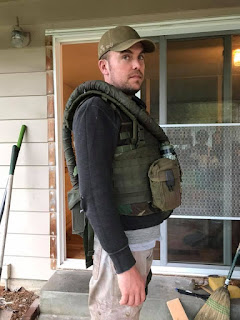 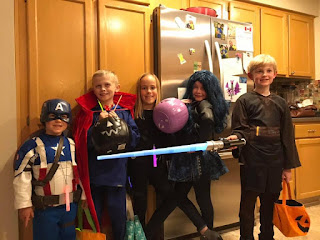 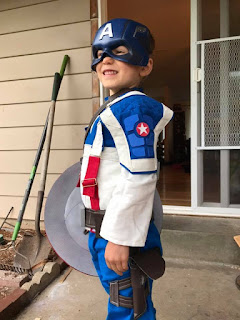 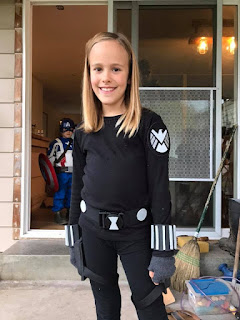 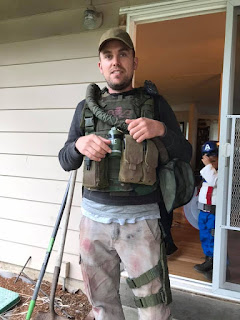 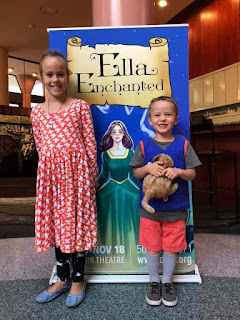 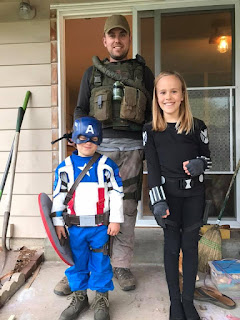 Posted by cottington at 4:19 PM No comments: