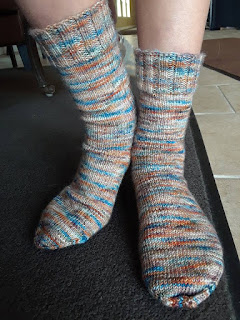 So....it would work out that Camden has the first pair of Outlander socks, right???  That's a darn shame - something I will need to rectify at some point (maybe in a couple years, aha!). 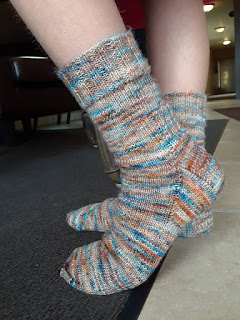 I don't know WHY I had to make them for her, but it worked out that way - something about not liking the pooling on size 00 needles with 60 or 64 stitches...or maybe I'd tried 000 needles and hadn't like the pooling.  I can't recall at ALL, as I knit them between August and September, but I LOVE them, even though Camden is the one to enjoy them on her feet! 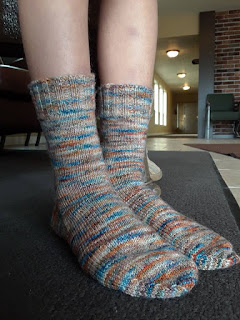 I just knit a vanilla sock, 56 stitches and size 00 needles, using lovely Voolenvine yarn (dyed by Kristin of the Yarngasm podcast!) on the Lush base, which she no longer carries, as she has a new version of MCN, not as high-twist.  The color is her signature Outlander colorway, and it really is so pretty, though the photos don't do it justice, of course. 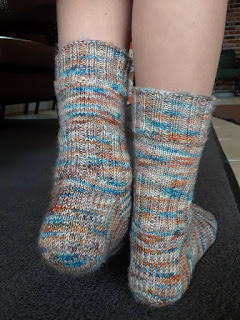 I am still trying to decide how to fine-tune my sock knitting.  I have gone up from using 000 needles at this point, which is fine, but my row gauge is still pretty tight, though I love the fabric I am getting.  You can see above, also, that I did knit ribbing at the lower cuff/behind the ankle, as I like how it cinches in a bit.  I knit my heel flaps pretty long, but it is a SQUEEZE to get them up over Camden's instep.  Her last three pairs have been this way, and I don't think knitting a mile-long heel flap is the permanent answer, LOL.  They fit great, when on, so, who knows.  She wears a size 1.5 shoe at this point, and she can still squeeze into her awesome green Hue Loco socks and her pink Cyborg's Craft Room socks, though I think we're retiring the pink socks...for the first time, I accidentally machine-washed a sock (because SOME children I know leave their socks all over their beds), and it did shrink up a tiny bit, so, I need to machine-wash the other so they are the same - then squirrel them away.

As for my next two projects, they are just wee pairs of mittens for Camden and Tiberius!  I made sure to use stash scraps or whatnot.  Pictured below is what the purple yarn was used for the first time (and which is now stored away in a bag somewhere, aha).  And below that is Tiberius's Bad Bunny (I didn't use actual Gnome Acres Bad Bunny yarn, but this was close enough, and I again realize I never took any great photos of the poor bunny, as with a certain book report dress).  Anyway, I use the Stars or Stripes mitten pattern, and it has worked well for me so far!  I tend to like cuffs super long, as they are then tucked nicely away under coats and shirts, keeping their wrists warm!  I will say that because of how densely I knit them, Tiberius's pair came out with non-ideal pooling, so, I really should have sized up a needle.  I used 1.5s and 2.5s on his pair - and maybe Camden's, too.  I have a feeling I'll have to re-knit mittens for Tiberius before this winter is out.  At least they're quick! 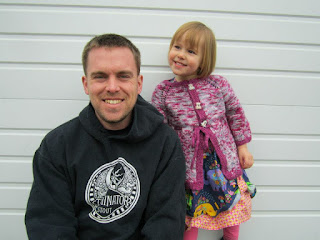 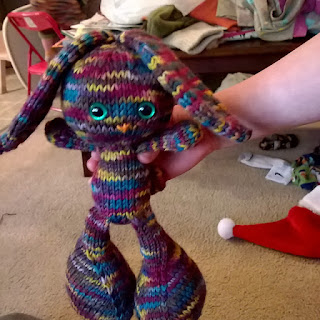 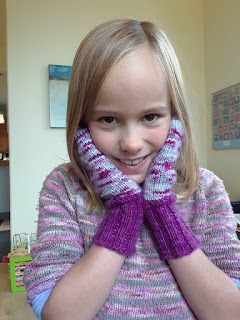 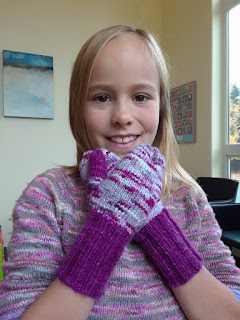 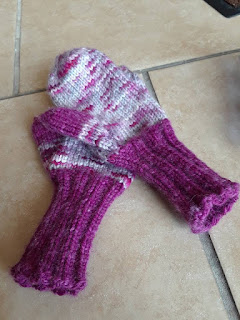 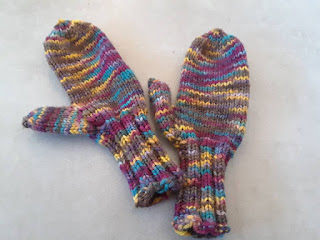 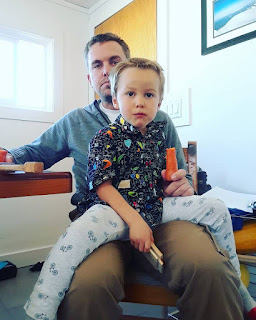 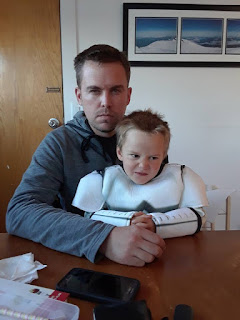 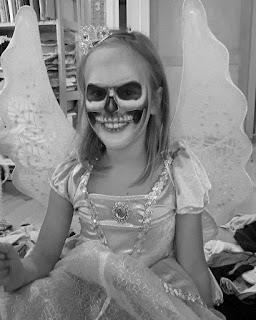 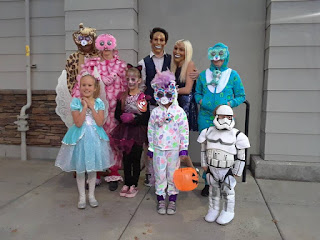 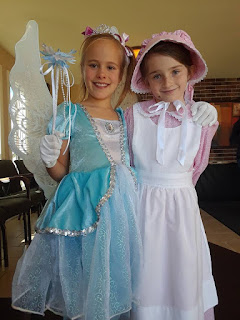 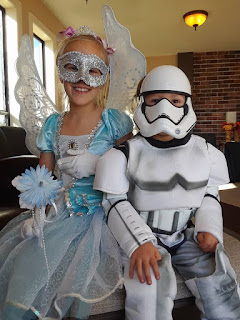 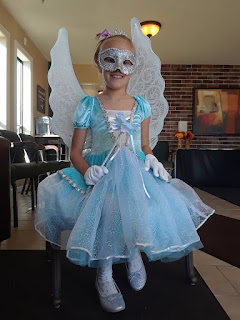 Posted by cottington at 6:53 AM