A Scarf, a KitKat Hat AND Deep Stash: Things Which Never Happen 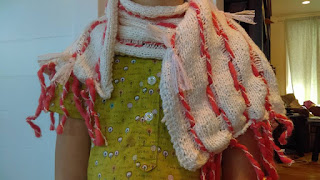 It's incredibly exciting when a knitter digs deep into her stash and pulls out yarn which needs to be knit up.  I can officially say I've experienced that.  I truly think this pattern and yarn were both purchased within the first few months of learning to knit, and I'm happy to report the final product is something Camden loves! 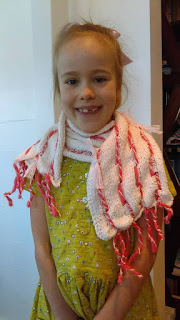 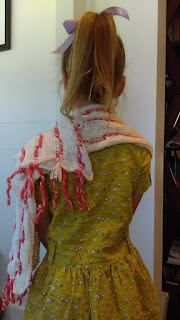 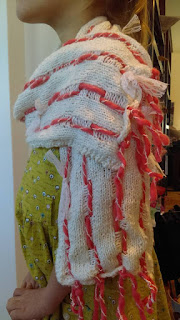 Honestly, I told myself a couple-few weeks ago that I just need to get this yarn OUT of my stash and git 'er done/used it. I have a few other skeins of yarn that I just wish were NOT there, so, I need to think how I can best use them, also....maybe a baby sweater for the future niece!  I bought the yarn seven or so years ago during a Friday night market event.  The vendor was positioned outside of the LYS (which no longer exists), and for some reason, I thought it was something I would like for myself.  I totally can't imagine that at ALL right now.  I'd never make this sort of purchase nowadays, but thankfully, I figured Camden would be into it, if I knit it for HER.  The vendor at the time was called Material Whirled but is now called Peculiar Ambitions and now seems to sell knit items on Etsy.  I think I bought the supplies all as a kit, of sorts. 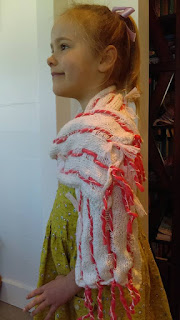 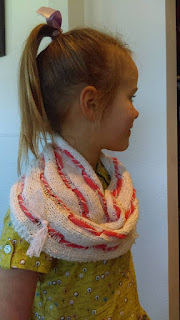 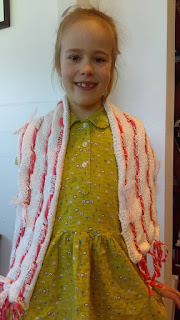 I started this project, the Stop, Drop and Weave Scarf, on Thursday last week, I believe, and I finished it up last night, which was a relief, as I already wanted it off the needles, aha!  It was supposed to be six feet long (well, I swear the paper pattern says this, but Ravelry says four feet), but I'm sure my row gauge was tighter than what the designer, Angela Place, envisioned, so, it came out to less than four feet.  It was lovely to work on while driving out to the coast with friends and hanging out for the weekend. 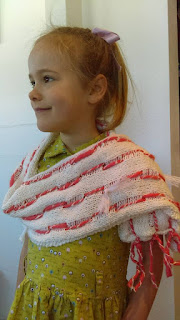 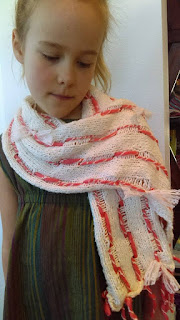 This was clearly a super simple project - probably not worth multiple paragraphs of writing.  I was surprised by how much I liked the finished object, and Camden thinks it's great, which is always appreciated.

And....I had a lovely, quick weekend at the beach.  We became hilarious weather forecasters and played a lovely game of Cards Against Humanity...all while stuck inside, due to the neverending rain. 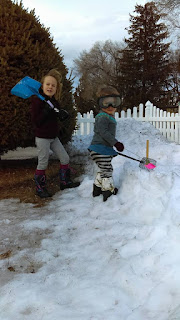 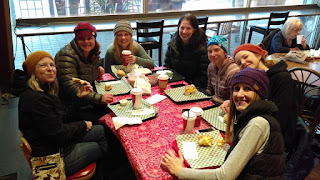 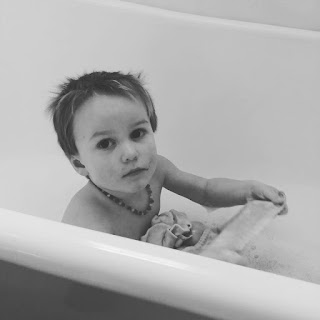 Posted by cottington at 8:31 PM