My 4 year-old, Camden, is social, to say the least.  The girl loves her a good time, enjoys getting out with her friends, playing dress-up, lounging in a pool, all-around having some laughs and running around like a crazy person.

She has some great friends here in Bend.  We spend a bit of time with one friend in particular, Greta, because she and Camden attend Birding on Mondays and Story Time on Tuesdays - and they've been so lucky to take a couple of free classes at a local farm, which is great!  It also works out that I get on well with Greta's mom, as we have very similar lines of thinking on a few topics.

Another local friend Camden loves is Elora!  She actually first met Elora when she was perhaps 1 and a half, as I met Elora's mom in an on-line group.  Camden loves to play dress-up with Elora, and they've been able to enjoy berry picking and go trick-or-treating.  And as with Greta's mom, I get along super well with Lisa and love to spend time with her - and she's been so nice since I've moved here to Bend!
One of her sets of faraway friends includes Ben and George!  They are the boys of a mom I also met on-line way back when I was pregnant with Camden.  She and Ben are mere days apart in age, and our two families have managed to meet up a few times since her family's move from George to Seattle!

Another faraway friend, also now in Seattle (transplanted from CA) is Stephen!  He, too, is the same age as Camden, and she has only had the chance to meet up with him once, though we hope to remedy that in a couple months!  Something I love about Camden is that she is easily able to pick up from where she left off with friends she rarely sees!


Camden also has friends from low places....the valley of Vancouver, LOL!  When I started working on my fitness back in the summer of 2012, I was going to the gym and taking classes, and somehow, the lovely Kim and I started chatting it up.  She has kids she was always checking into the gym daycare - twins the SAME age as Camden, yay! - so, it was clearly meant to be, as we were both stay-at-home-moms, and she is SUCH a great mom and fun to hang out with.  Camden got on well with Lizzie and Jack from the get-go.  Those two are hilarious, and the three of them together???  YIKES!  They get so loud and giggly, and they race about like nobody's business.  I was sad to discover, mere months after settling into a friendship, that we would be moving a few hours south, but we've managed to so far keep the friendship alive.  Camden, Lizzie and Jack still enjoy meeting up when we get up to Vancouver, and most recently, they made THEIR way down to Bend, which was awesome!  I sadly didn't have my camera on a couple of our outings, so, I missed photographic opportunities (and simply had fun, LOL).
Other friends back in Vancouver include Piper, Bennett, Addy and Bella.  They are all older, and these four have always been great about taking care of Camden when she hangs out with them!  It always makes Camden happy when she has older kids with whom to giggle.

Lastly, this post DOES include some crafting ;)  Of my holiday knitting, I've so far managed to finish two hats - the Oaked pattern by Alicia Plummer (blog), which is just gorgeous!  I knew as soon as I saw this green Madelinetosh that Lizzie needed to have it (project page)!  I was behaving and pulling from yarn I'd used in my stash, and Jack's hat is an upsized version of the Otis baby hat, which includes fun cables and is knit out of Mosaic Moon's Maclir colorway on Gaia worsted.  Both hat patterns are wonderful/easy to understand.  I experienced some fiddly moments on the Oaked, but I got over it, and it worked out just fine!  I DO wish I'd gone down another needle size on the ribbing on Jack's, so, it'd fit slightly snugger, but whaddya gonna do? 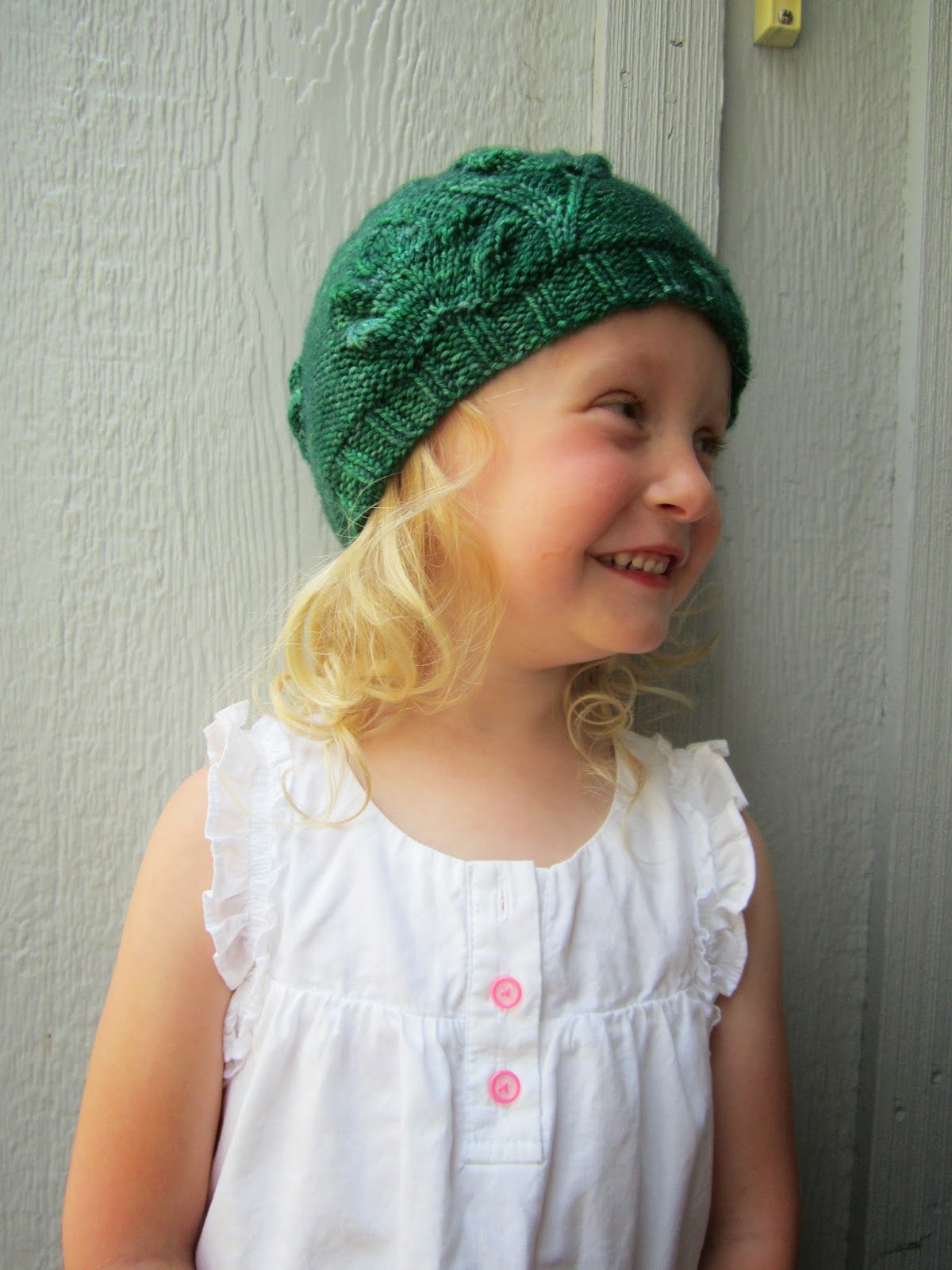 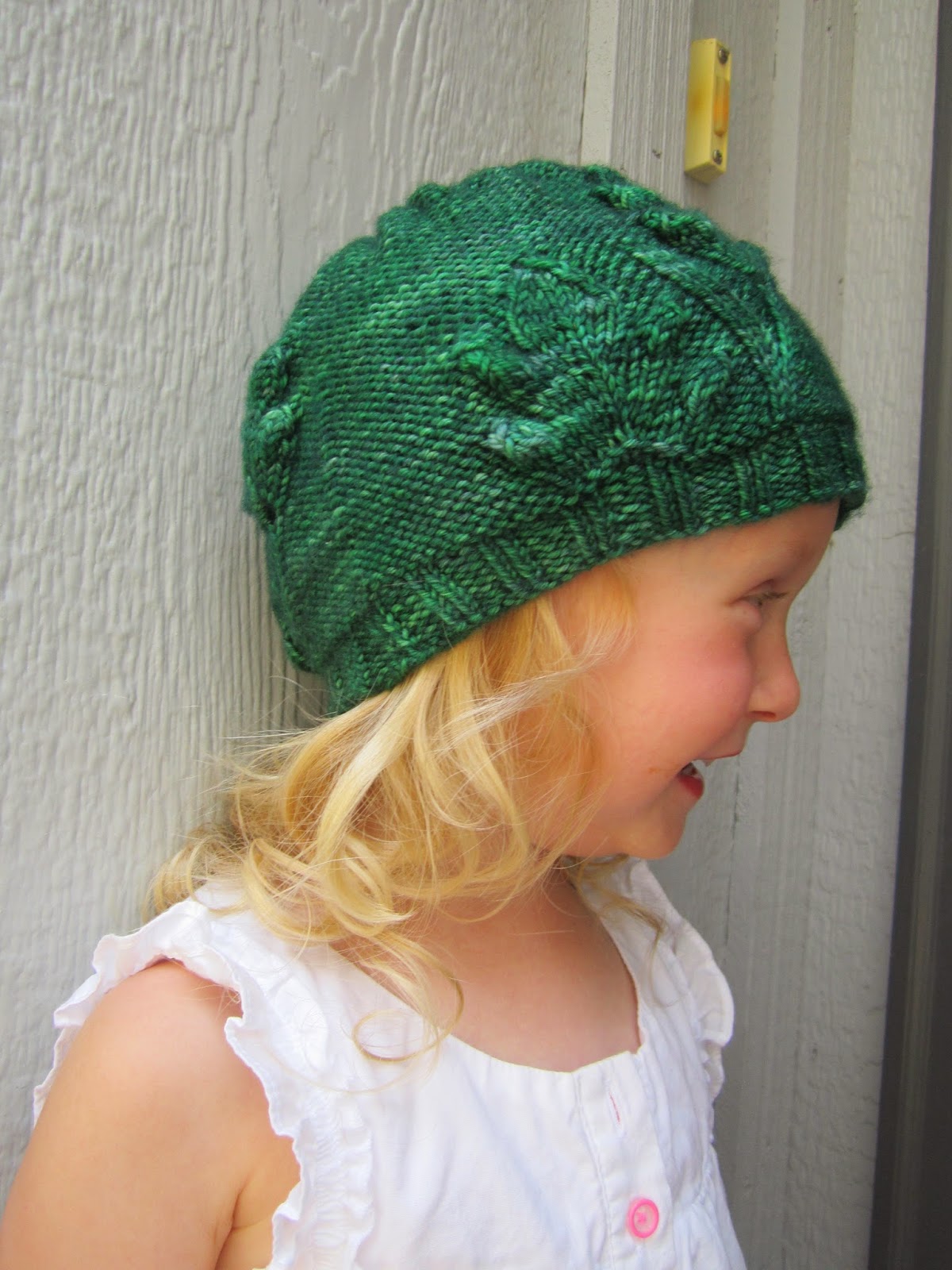 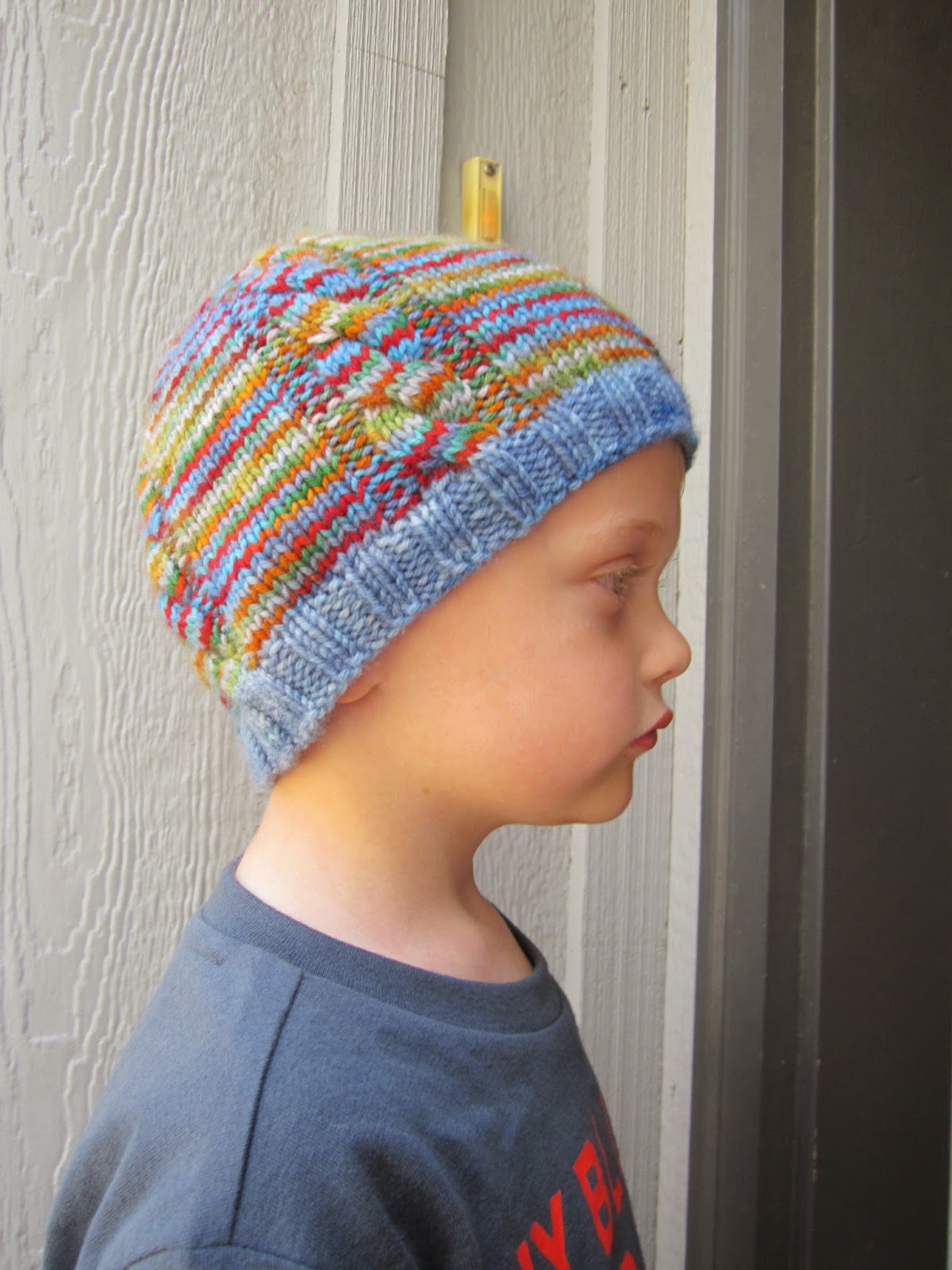 All this to say... Camden has friends all over, and I'm sure I missed some in this post, but she truly enjoys the amigos in her life and values, I think, any time she is able to spend with them!